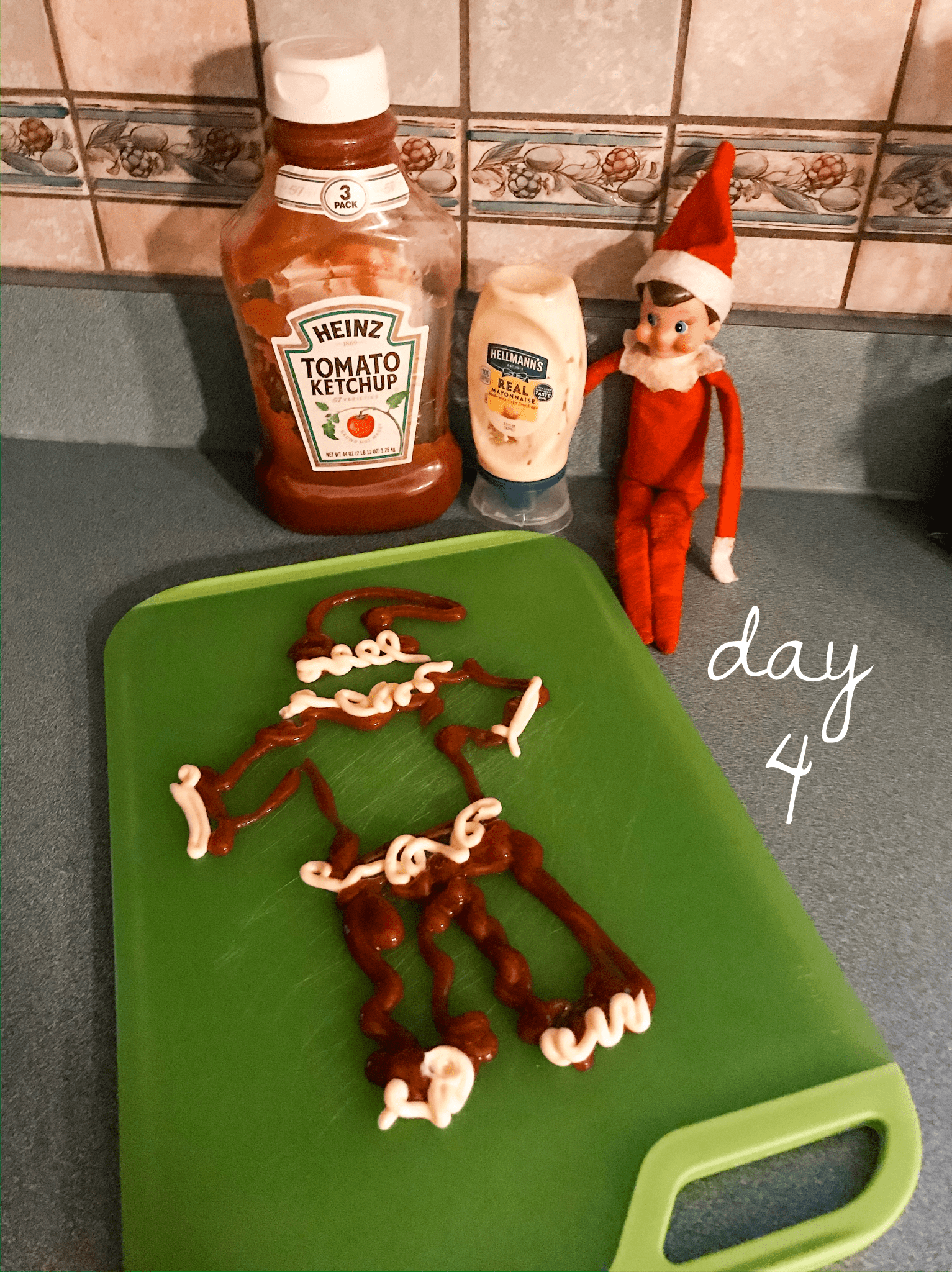 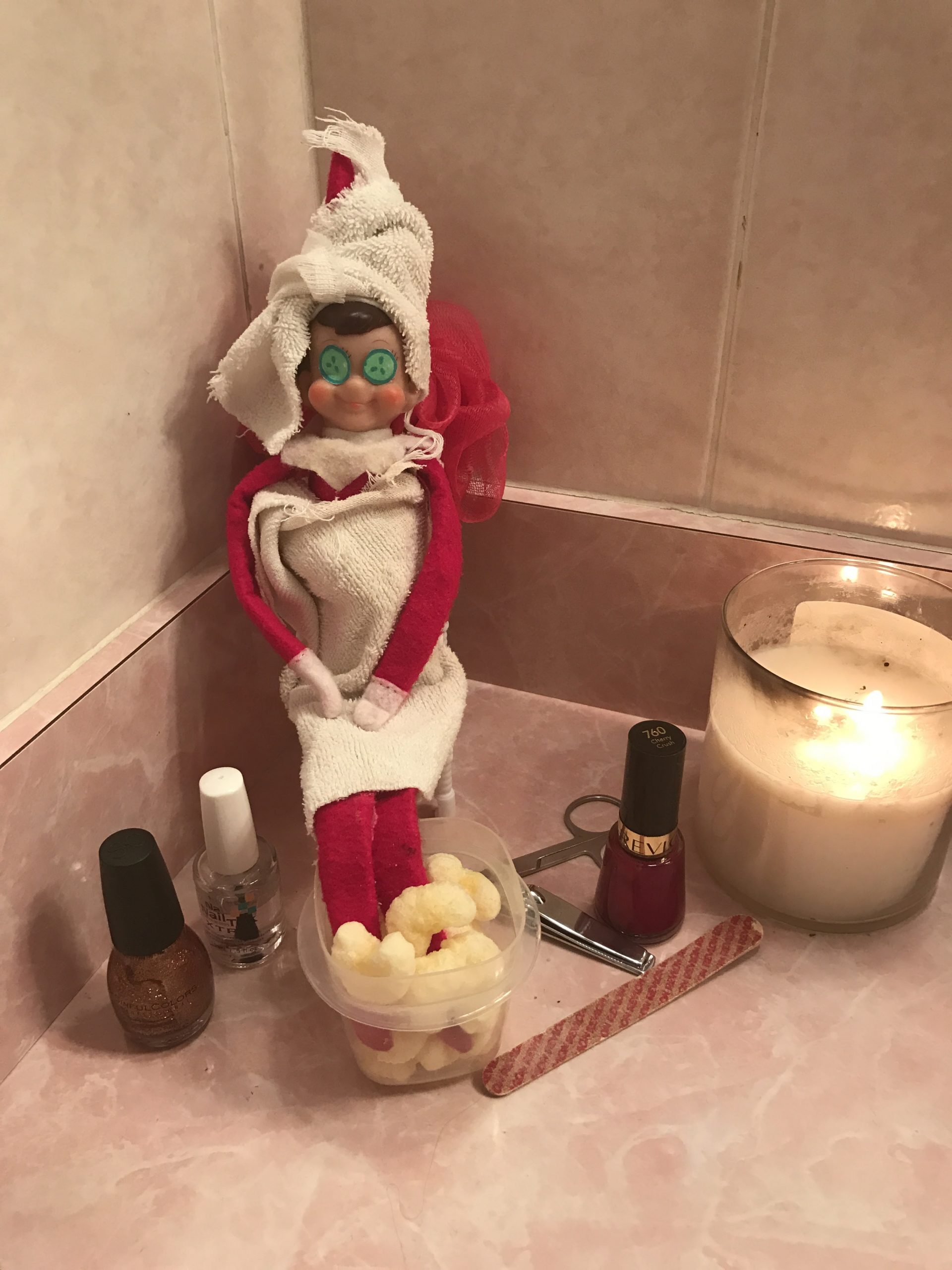 Bernard, our Elf, arrived for my daughter’s first Christmas in 2009, but he kept it super simple until she was older. Once she was excited to find him each morning things started to get crazy! In 2012, Bernard took on a life of his own and since then, he has never done the same thing twice. It can be exhausting, but so is everything else, and this is so magical that it’s totally worth it!!
Over the years I’ve had people that love my elf and people that think I’m crazy. Most people can’t believe “how much free time I have” but those that really know me, know I have no time for anything. There are a few tricks I have learned over the years that might be helpful. 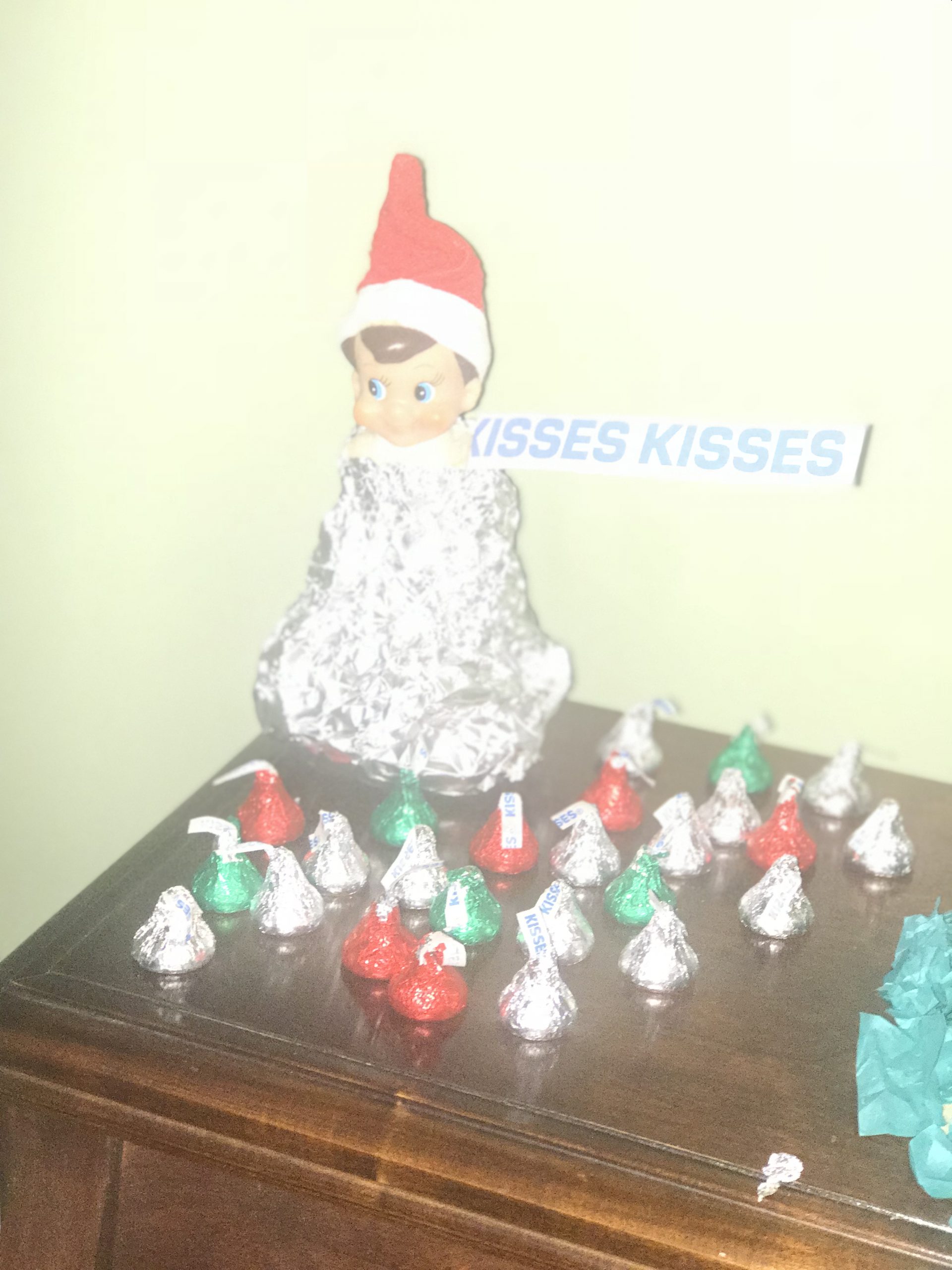 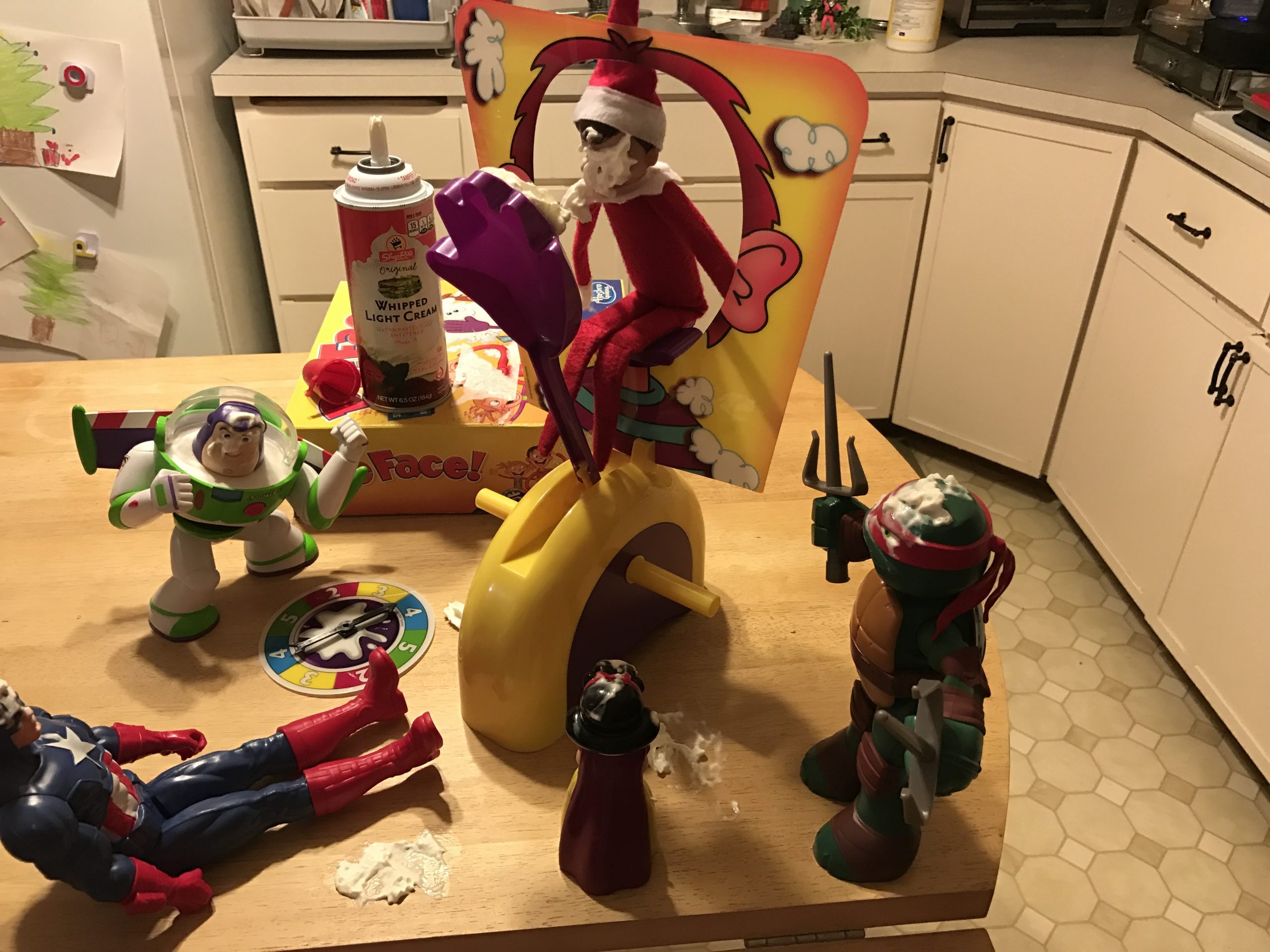 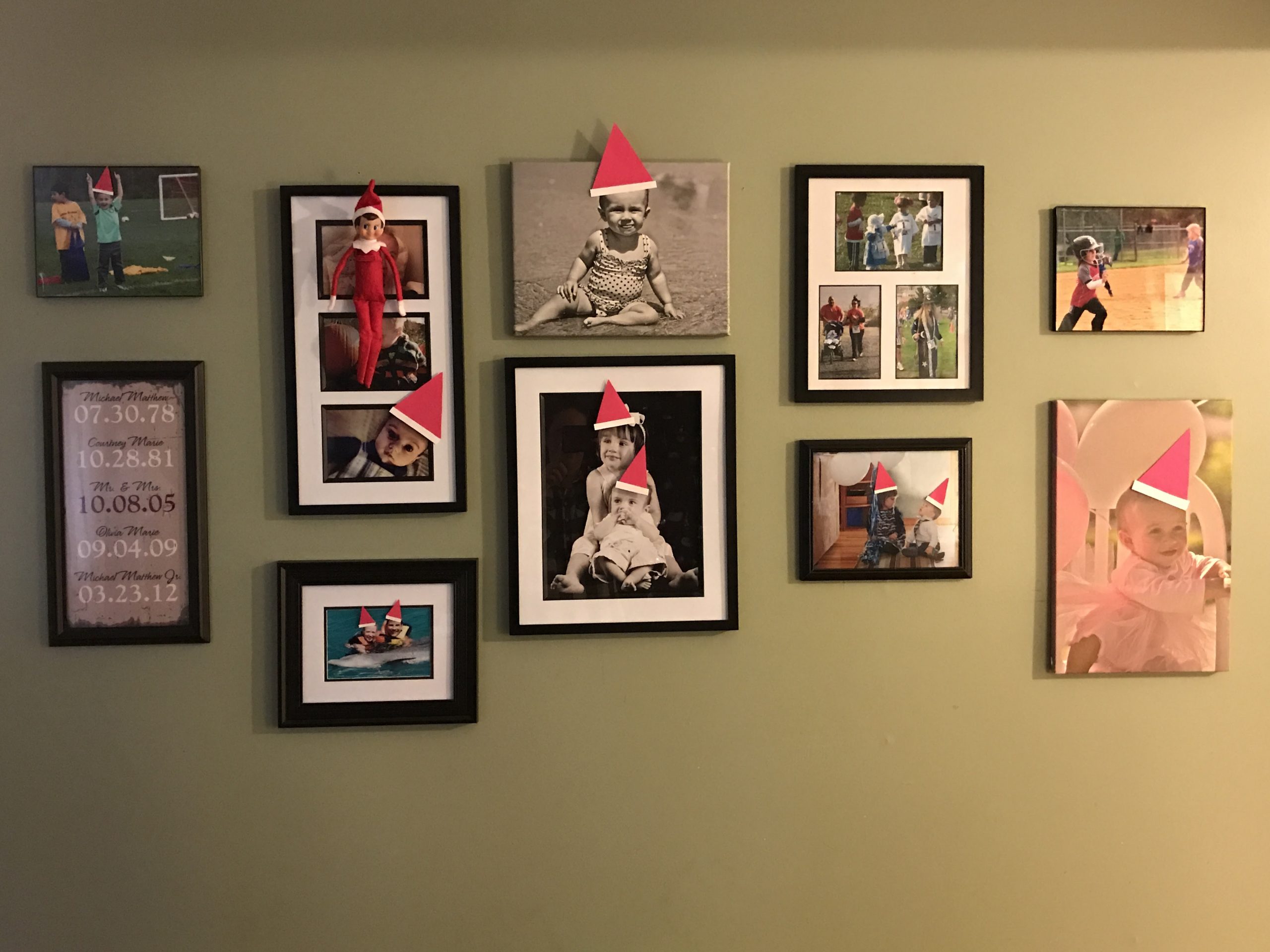 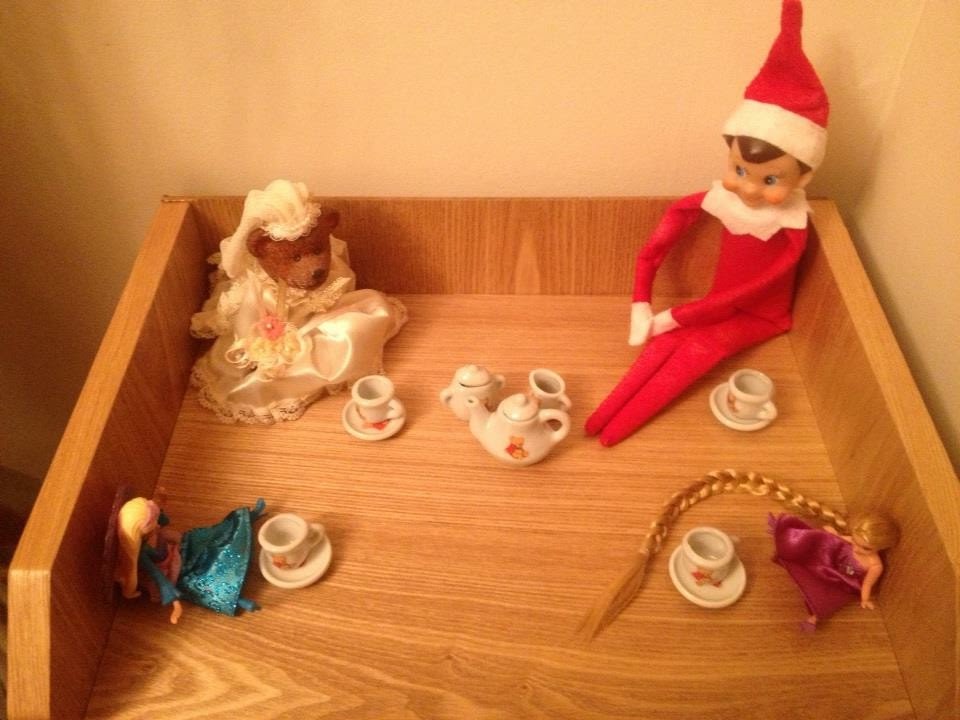 Stay up-to-date with what is happening in-and-around the Middlesex South, NJ community with local events, community highlights, and exclusive deals.